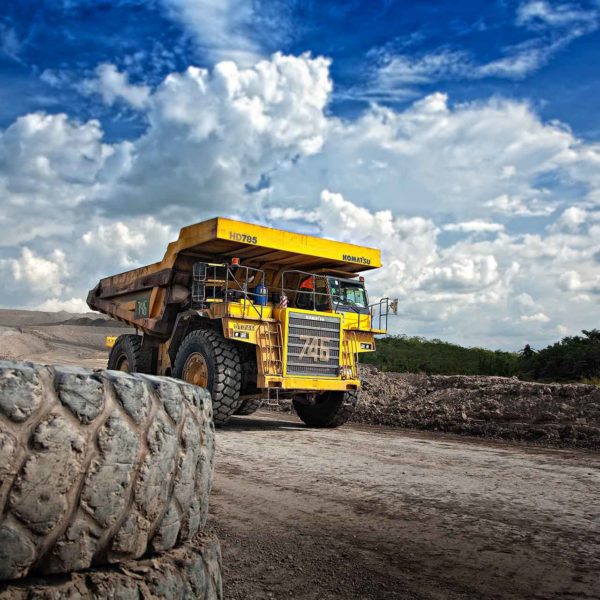 Latest on wages in the mining sector

Many people ask us about wages in the mining sector and how much money you earn as a Dump Truck operator. The answer to that can vary.
The rate per hour for a straight up Dump Truck operator can range from $40 – $55 per hour, but the annual salary you receive depends on :-

The same wages would generally be offered for other machines, however, there is rarely a call for entry level machinery operators to operate other machines such as:

UPSKILLING TO IMPROVE YOUR WAGES IN THE MINING SECTOR

Sometimes you will have to go into a trainee role and this may offer a lower wage whilst they upskill you. Many people baulk at considering these roles as they see the wages that can be earned, but in our experience, getting your “foot in the door” is the most important first step. Once in the mines as an operator, you will find the doors open for you and the higher wages can become yours within a short period of time.

Here is an example of a person who did just that:-

Another fellow was on a traineeship for a short period of time but resigned to get a better paying job and because he was such a good worker, they offered him a “shirt” (this means that they took him off traineeship and paid him full wages). The term “shirt” means that you are getting employed directly through the mining company.

There are a couple of ways to be employed in mining:-

Sometimes it can get a bit confusing as you can be hired by a Recruitment Agency to work for a Contract Company who work in the Mine, but, at the end of the day, any way of getting employed is better than no job isn’t it?

I love the idea if being a dump truck operator ,I have a standard 11 and I have experience working 14 /7 at camp Eureka Moranbah QLD ,I liked it very much I am determined to go and work in a mine site this time and build my skill as a operator

Hey Lance
If you need any advice, give us a call, we are happy to chat to you

I definitely want to walk in “PETER’S” shoes.

Hey Paddy
Most people do want that and it can happen.
With the right qualifications, resume, knowledge of the industry and how to get work it does happen.
We are currently getting testimonials from people who have completed our courses and been successful and all of our stories (including this one) are from real people