VICTORIA SPENDS A RECORD AMOUNT ON EXPLORATION OF MINERALS 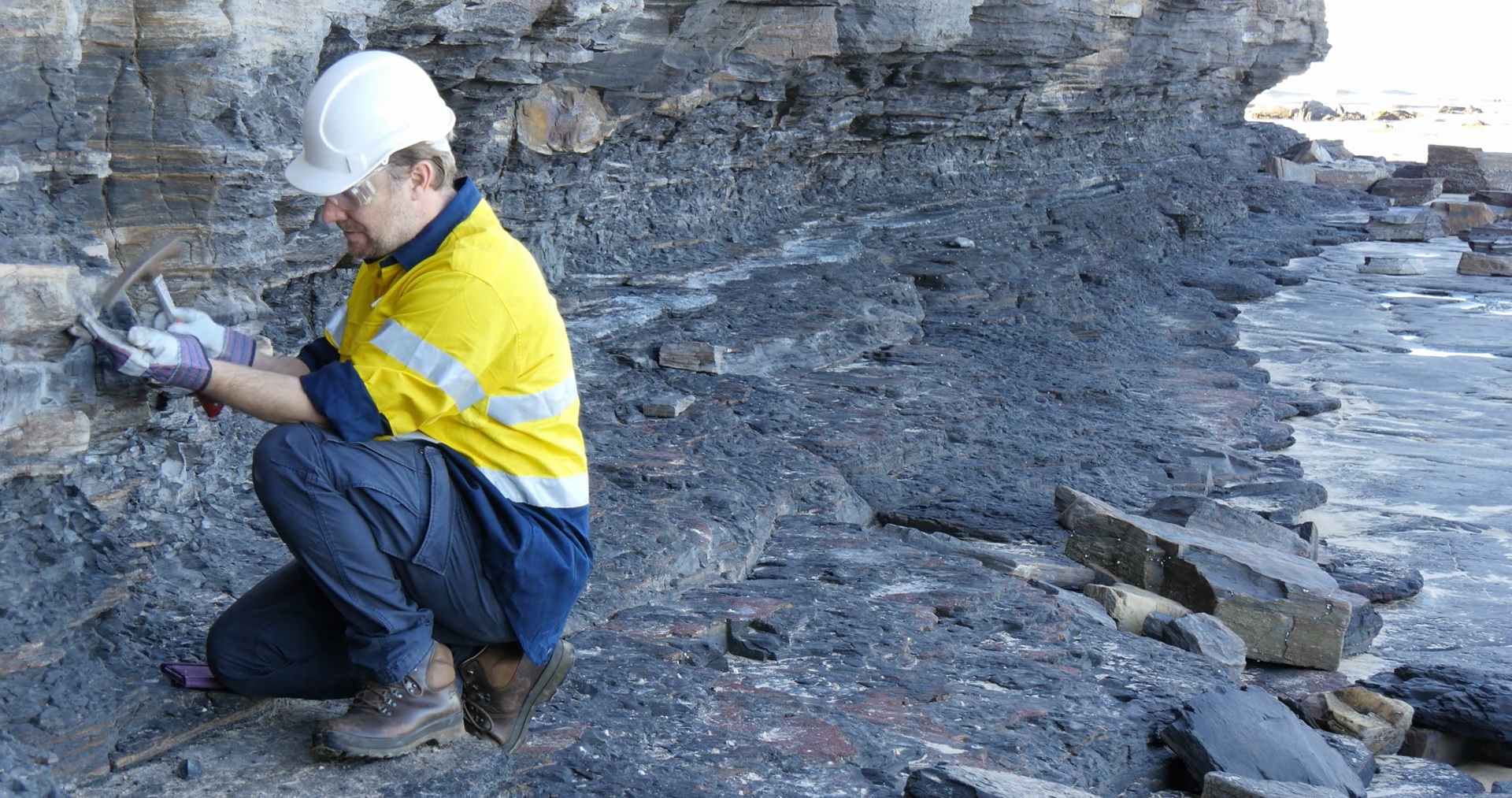 According to the ABS (Australia Bureau of Statistics), Victoria has set a new record for expenditure on exploration for new sites for minerals, spending $51.5 million. This is great news for Victoria as the search could yield great returns and major employment boost to the state.

The March record comes as the Victorian Government, as part of their 2021/22, provided $35.7 million for the state’s resources sector to assist with the increase of exploration approvals to attract further investment in the resources sector within the state.

As for all states, the resources sector is vital to encourage economic growth stimulation and Jaclyn Symes,The Minister for Resources agrees – “We’re making sure that efficient and responsible regulation of the sector goes hand in hand with the development of future sites – including the local community in decision making and leaving a positive legacy,” Symes said.

Executive Director of the MCA (Minerals Council of Australia) also agreed that the minerals projects play an important role in the development of regional Victoria as it creates well paying jobs both directly and indirectly through people working on the mines and companies providing provisions and supplies for the mines.

Areas that have been targeted for gold are Stawell, Bendigo and Ballarat. 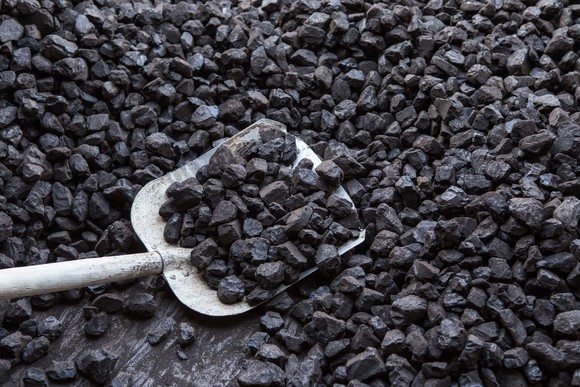 Newcastle thermal coal futures have risen to their highest price since of $US121.25 ($156.50) per tonne due to the increased demand in Asia for the product.

This marks a 93% increase in the last 12 months and is the highest price seen since July 2018.

According to the ABS (Australian Bureau of Statistics), there has been an overall increase of around 8% in coal exports for the month of April, which increased the sales by over $280 million, this is despite the trade tensions between Australia and China.

India, another major importer of our coal, increased orders by over 150% (equating to $115 million in sales) for the month, continuing the upward trend of imports from India for our coal.

New Hope Group, also advised that the average monthly production of thermal coal at their NSW mines has increased by 78% since September 2020.

NSW GOLD MINE TO EXTEND OPERATIONS

The Tomingley Gold mine in NSW, which is owned by Alkane Resources, plans to extend the operating life of the mine for an additional 7 years to 2031 and expand its current operations south into the Alkane-owned Roswell and San Antonio deposits.

Nic Earner, the Managing Director of Alkane has noted that the proposition of seven extra years was extremely exciting:- “With existing underground and open cut operations we are well placed to incorporate the new resources defined by Alkane’s exploration team at the nearby Roswell and San Antonio deposits,” he said.

“We intend to increase our processing throughput and ramp production to over 100,000 ounces per year from financial year 2025, while continuing production at the current run rate in the interim.”

“With the high-grade Roswell deposit open at depth, there is real potential for further increases in production in the late 2020s,”.

The expansion would require the diversion of the Newell Highway onto Alkane-owned land.

The cost of the highway diversion, plus plant upgrades and other capital-intensive activities, would be around $87 million.

This would create numerous jobs both directly and indirectly as well as providing added business to contracting companies and suppliers.

The commencement of the expansion will be subject to the relevant approvals from the government once the Environmental Impact Statement has been approved.