HAVE YOU EVER WONDERED HOW IMPORTANT MINING IS FINANCIALLY TO AUSTRALIA 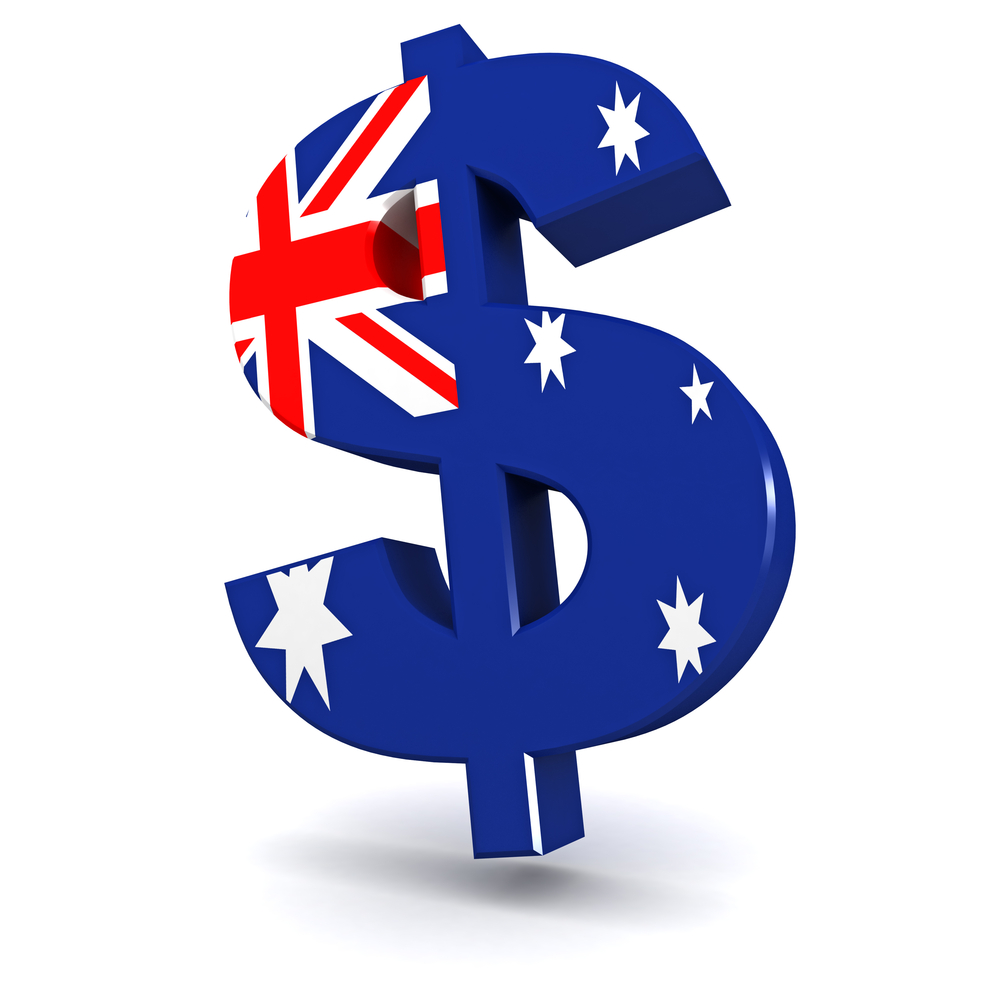 Not only does the mining sector provide thousands of jobs both directly and indirectly, it also brings revenue into Australia and taxes. For the financial period of 2019-20 the tax payments and royalties alone received from the mining sector reached over $39 billion.

This was comprised of around $24 billion in company tax and $15 billion in state and territory royalties.

Keith Pitt – the Minister for Resources, Water and Northern Australia – stated that the figures reaffirm how vital the minerals sector is for the Australian economy.

“From the 2010-11 financial year to 2019-20, the minerals sector contributed a total of $238.8 billion in taxes and royalties to state, territory and federal governments,” he said.

“Their contribution helped place the national economy in a strong position leading into the COVID pandemic, and is now leading the way to recovery.”

Tania Constable – MCA Chief Executive Officer – has commented on the record tax contributions and how it proved the industry’s resilience to the COVID-19 pandemic.

Pitt said iron ore price hikes have been a frontrunner for the increased mining royalties and have also bolstered declining coal demand.

“In Western Australia, on the back of rising iron ore prices, mining royalties in the 2019-20 financial year jumped by nearly two billion dollars to a staggering $8.44 billion dollars and that figure should increase again this year as prices hit record highs,” he said.

“While taxes and royalties from the coal sector fell slightly last year as COVID affected global industrial activity, forecasts indicate demand will rise over the next few years as economies recover.”