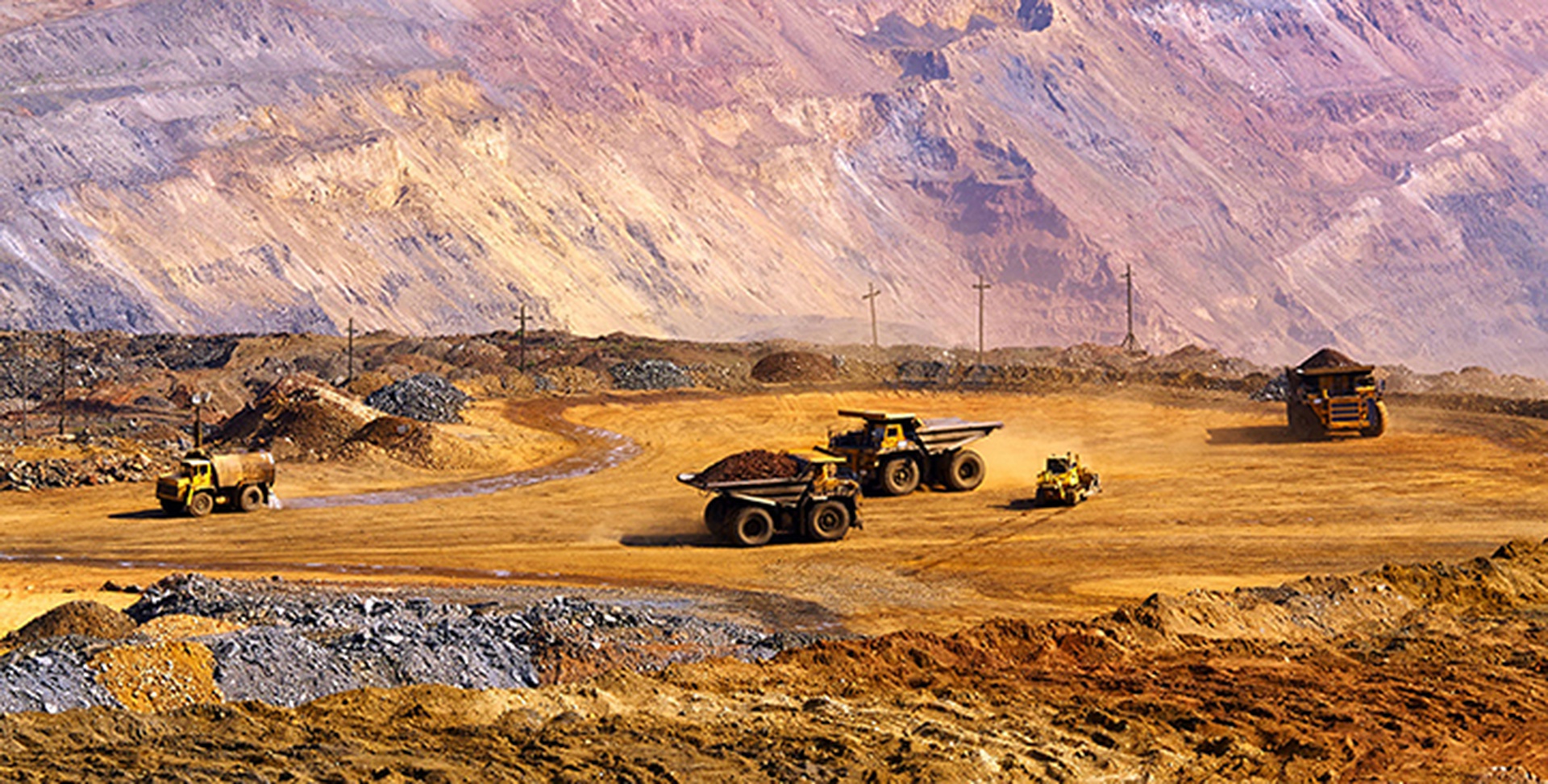 QLD – Carmichael Mine is hiring

Bravus Mining has decided to extend their working contract with the MacKellar Group at the Carmichael coal mine (QLD) for an additional 5 years potentially creating an additional 280 full time roles from dump truck / water cart / excavator / loader / grader / dozer / scraper operating and other non production roles.

These additional employees will be sourced from areas such as Emerald, Clermont, Moranbah, Charters Towers, Townsville and Rockhampton with FIFO roles being on offer.

With construction on the Carmichael site started in mid 2019, Bravus aim to produce 10 million tonnes of coal per annum with the hope to deliver first exports by the end of 2021.

To keep an eye on positions with this company go to the Bravus career page and Mackellar Group.

In NSW there are currently 32 mining projects in progress – from the initial impact statement to final approval. These projects are estimated to create over 17,500 direct jobs and many more indirectly to surrounding communities and contractors providing a boost for NSW and the regional areas.

Within this there are 8 new metalliferous mines consisting of nickel / gold / silver / scandium / cobalt which is a record number of metal projects for NSW.

Whilst coal has remained the state’s most valuable export, the NSW government is “thinking outside the box” and diversifying mining to ensure continual revenue from this sector.

Australians have generally been of the belief that China and India are the main customers for NSW coal however it is actually Japan, Korea and Taiwan with an emergence of India, Vietname and the Phillipines increasing purchases.

NSW Minerals Council CEO Stephen Galilee has commented on the fact that there is a growing demand for high quality metals and rare earths due to technological advances in many sectors including renewables, telecommunications, defence, medicine.

He added it was promising to see a rise in future-focused materials, as the clean energy transition made its mark on the state’s mining sector.

The economic benefit was spread across the state with capital investment of $4 billion for the Central West, $3.6 billion in the Hunter region, $1 billion for Illawarra and $150 million for the Lithgow/Mudgee region providing employment throughout many areas of NSW.

Calidus Resources has contracted Macmahon to undertake open cut mining at the Warrawoona gold project in Western Australia in preparation for first production in 2022. The contract is currently for 5 years.

The contract will allow Macmahon to complete open cut mining activities until December 2026 which will generate $210 million in revenue.

Currently completing early-stage civil works, Macmahon is expecting mining equipment to arrive in the first quarter of 2022 and to double their workforce at the site.

Calidus site is over 60% completed with an expectation of production commencement around mid 2022.

The base concrete works are almost complete and focus has now turned to both mechanical and structural installation, with the main focus being the installation of the mill shell.

Calidus is expecting to produce 105,000 ounces per year at Warrawoona but could increase this to 139,000 ounces when the Blue Spec deposit is developed which is located near the Warrawoona site.

The Tasmanian Government has boosted mining in its 2021-22 budget with $1.5m to stimulate greenfields drilling projects, with another $2m to spent to better understand regional mineral systems.

The Australian Mining Review has reported:-

Minister for Primary Industries and Water Guy Barnett said investments of this kind were integral to the state’s economy.

“Mining is our highest value export and for all those who oppose our well-regulated industry, they have to remember that if they shut down mines, they are cutting nurses and police and teachers that are funded with the royalties,” Barnett said.

“The Budget includes $6 million to back our export businesses including delivery of the final three years of Tasmania’s first Trade Strategy.”

Round five for the Exploration Drilling Grant initiative saw approximately $780,000 go to 16 projects in drilling and exploration.

The EDGI program provides up to $50,000 for direct drilling costs and $20,000 for helicopter support.

In June, Barnett described the breadth of work being undertaken using the grants.

“These projects will involve more than 12 kilometres of exploration drilling,” he said.

“By opening the program to existing sites we are providing the opportunity to salvage even more valuable minerals like gold, copper, zinc, tin or iron from already developed sites which would have reasonably modest restart costs and lead-in time if the exploration results prove positive.”

The State Budget also allocated $450,000 to a new Diversity Action Plan which aims to increase gender and cultural diversity in forestry and mining.